In late 2018, amidst debris and wreckage, news and fake news, The Artifact was discovered in the desert near White Sands, New Mexico. DHS, NSA and the FBI consulted scientists and historians, politicians and poets; none could discern its true purpose. Were the stars sending us a message? There was public outcry for open access. Officials agreed to an exhibition on the condition that they be allowed to monitor the engagements. They hope that one among them might unlock the secrets of this enigmatic archive. Will it be you? 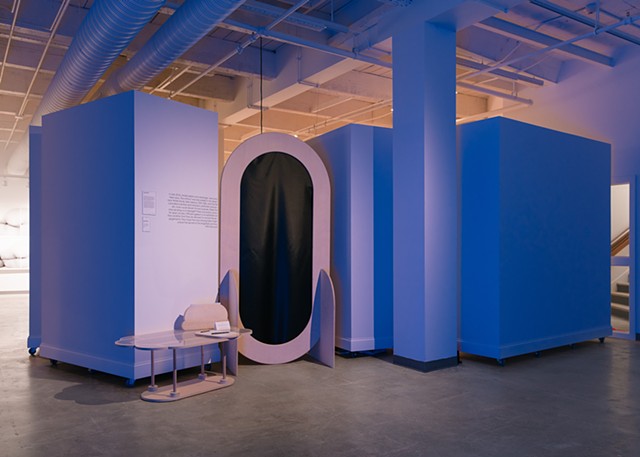 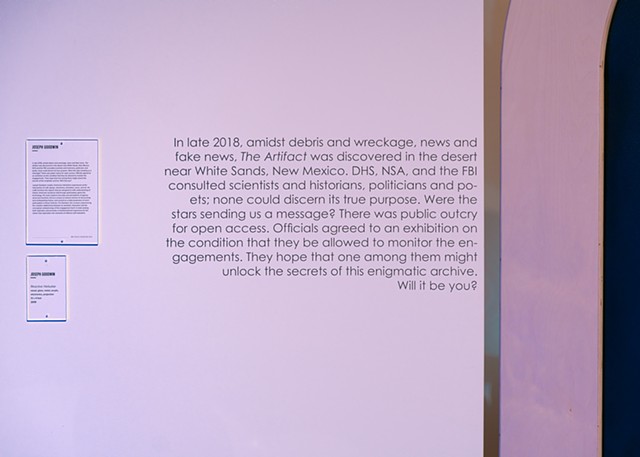 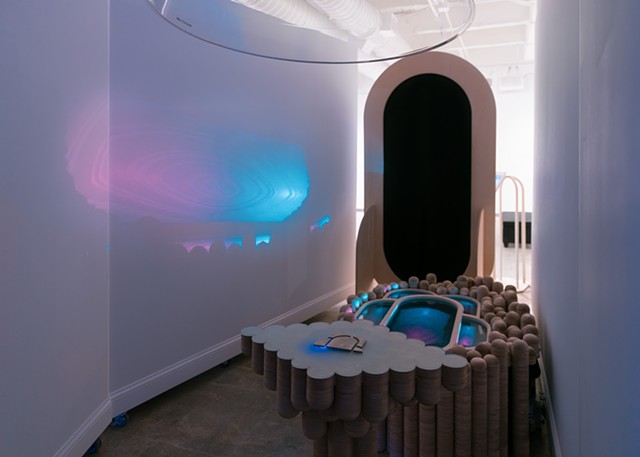 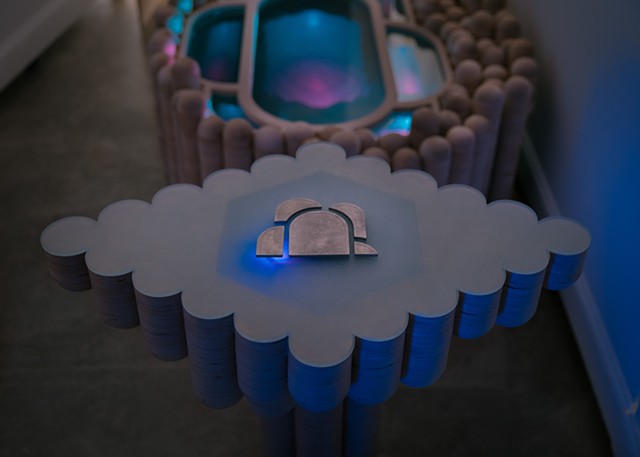 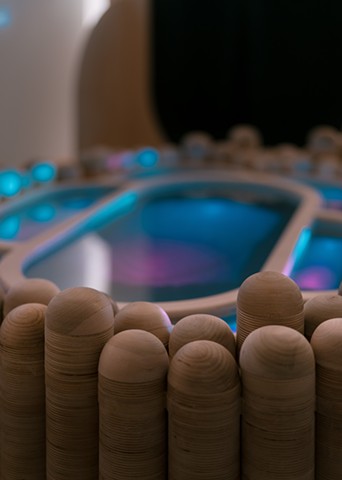 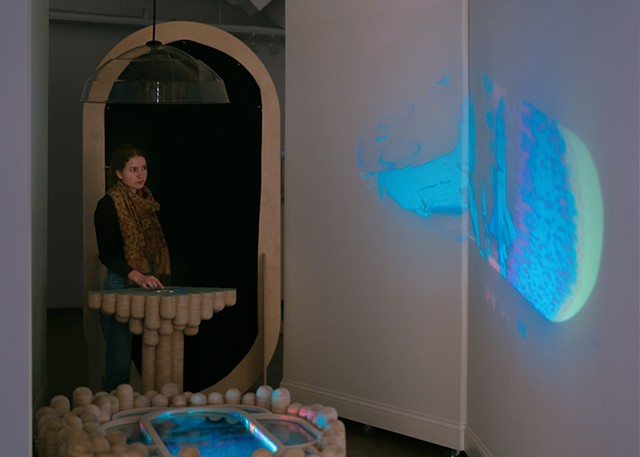 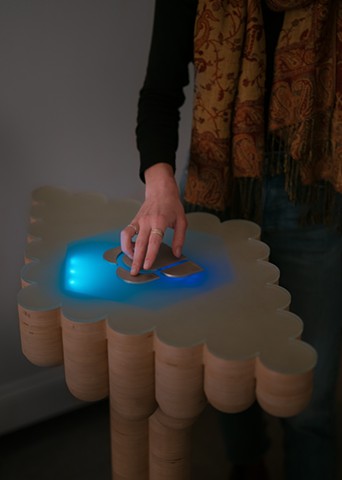 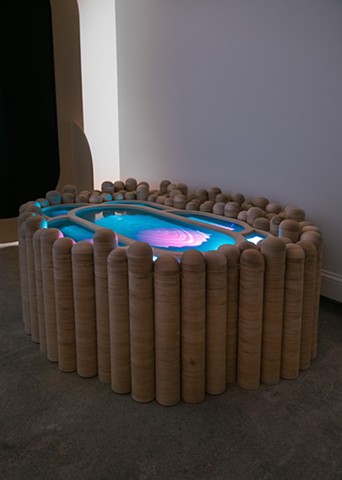 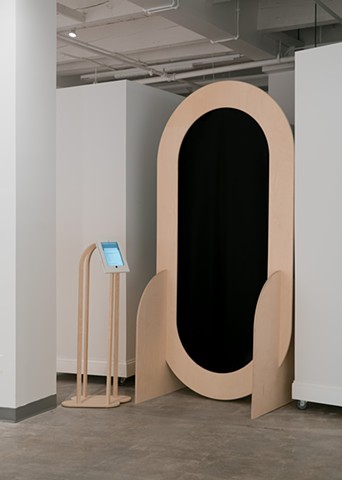 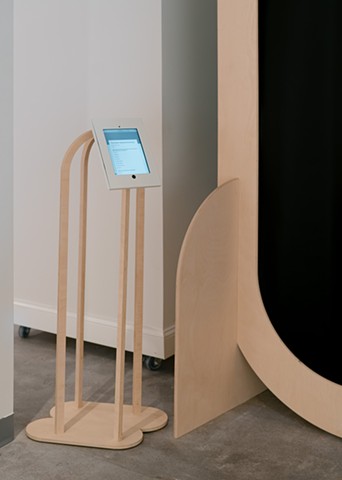 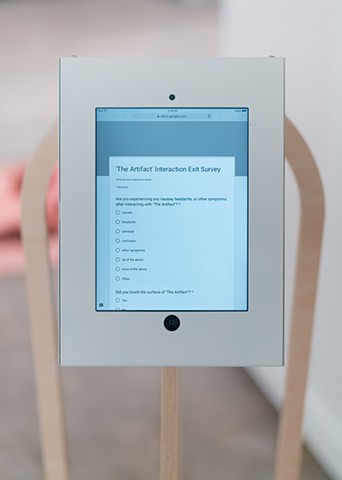 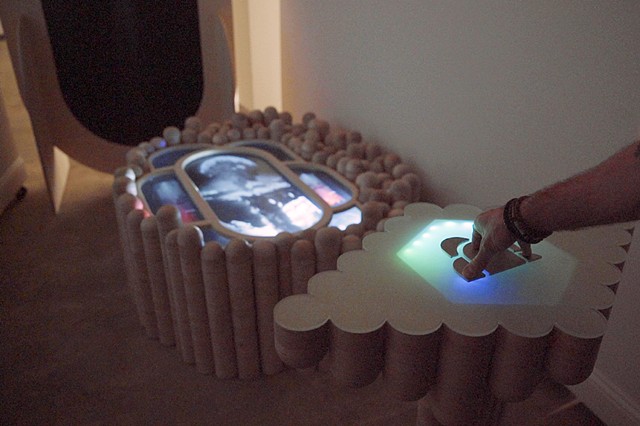